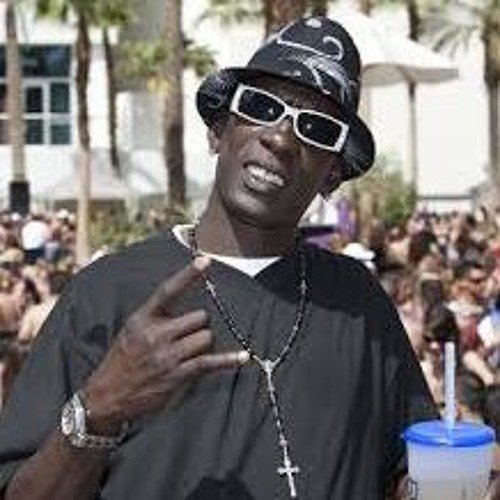 Crunchy contributed heavily to Platinum albums When the Smoke Clears: Sixty 6, Sixty 1, and Most Known Unknown, as well as Gold albums Da Unbreakables, and Chapter 2: World Domination with Three 6 Mafia. Crunchy is known for g-walking, which he says he started doing in Memphis Clubs but admits he is not the originator.

He was shot in the face and the leg in Las Vegas on July 1, 2012 and recovered very quickly from the injuries and was released from the hospital just days after the shooting.[9]

In March 2014, Crunchy Black was arrested on two domestic violence charges and one possession of cocaine charge in Minnesota.[10] Three felony warrants were issued by Stearns County, Minnesota. All three warrants carry nationwide extradition. TMZ broke the story. He was incarcerated and has since been freed.